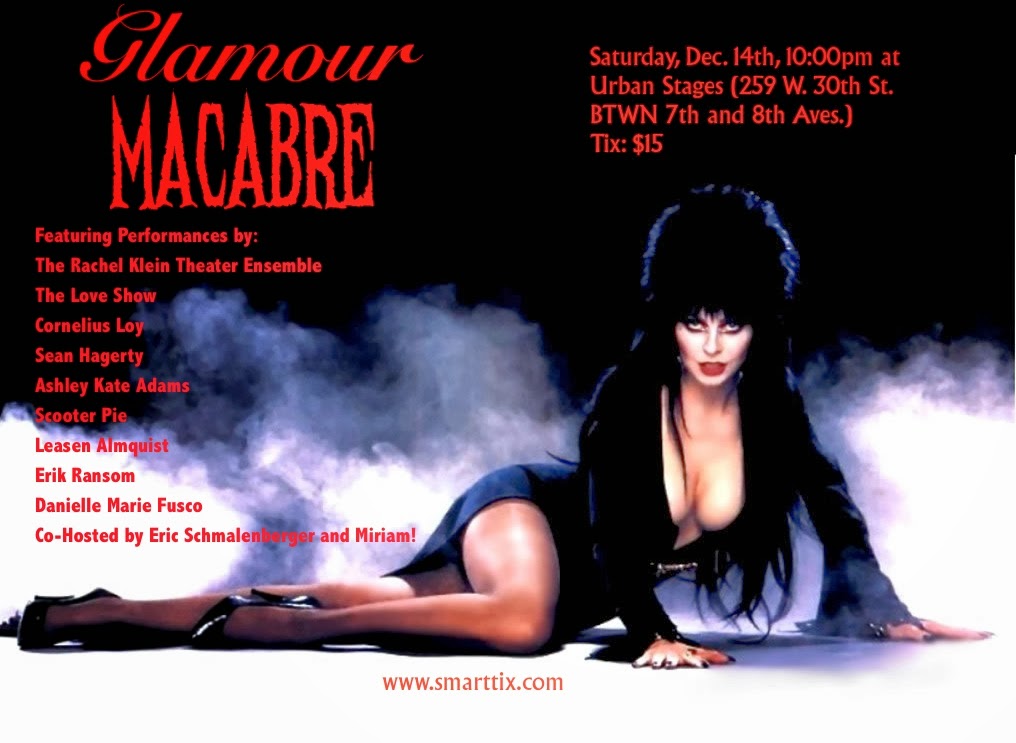 Tickets are $15!
http://www.smarttix.com/show.aspx?showcode=WIN25
Posted by Rachel Klein Presents... at 12:00 PM No comments: 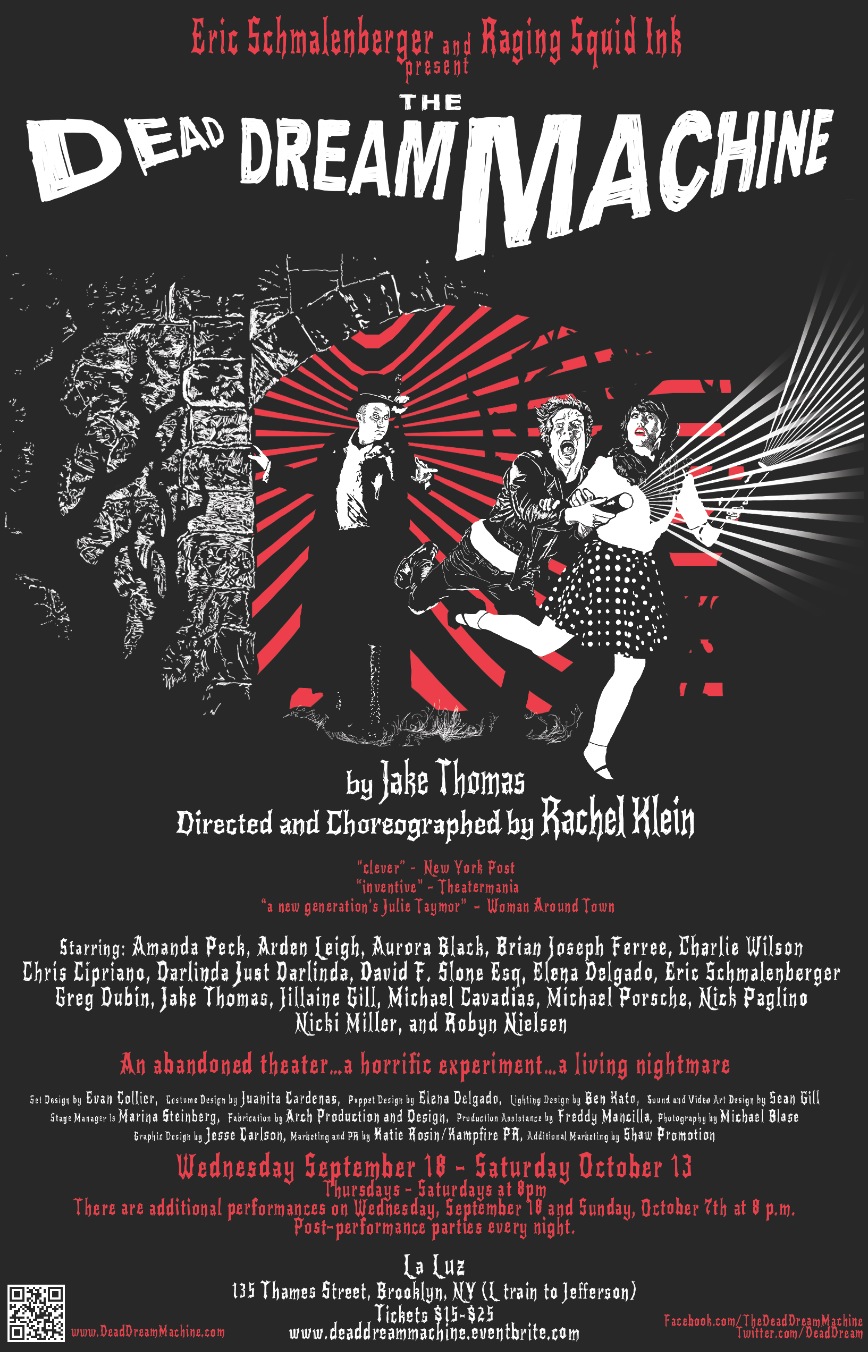 Posted by Rachel Klein Presents... at 1:28 PM No comments:

Around the World in 80 Days 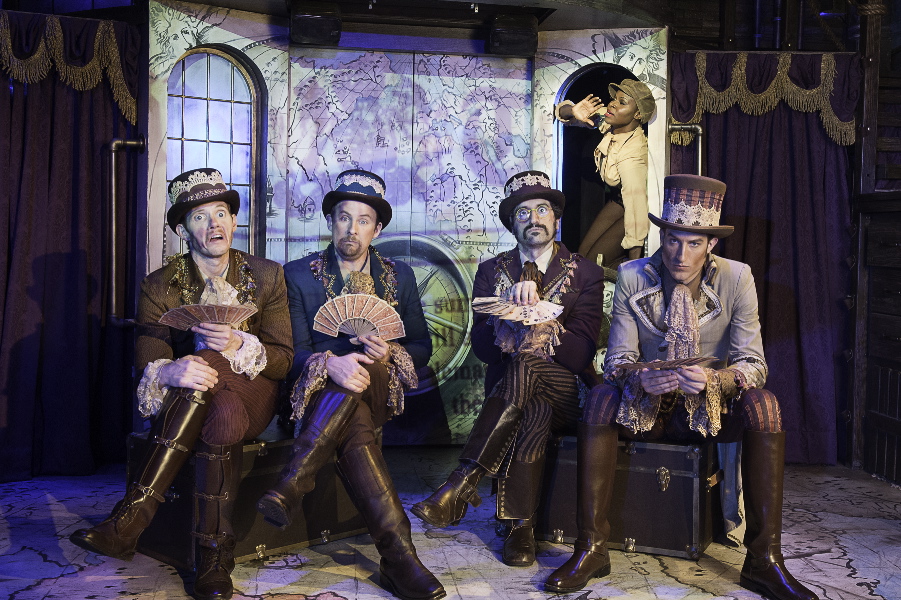 A Play by Mark Brown, based on the Novel by Jules Verne
Directed and Designed by Rachel Klein

"Director Rachel Klein’s endlessly clever production is being performed at the New Theater at 45th Street... From the wonderfully silly costumes to the ingenious low-tech scenic design, this “Around the World in 80 Days” is a trip well worth taking."
--The New York Post

"Rachel Klein's thoroughly inventive production of Mark Brown's five-actor play based on Jules Verne's globetrotting adventure, does quite a lot to measure up to its cinematic predecessor."
--Theater Mania

"Mark Brown’s play has been reimagined by Director/Designer Rachel Klein with a cohesive, iconoclastic point of view that speaks of a new generation’s Julie Taymor."
--Woman Around Town
Posted by Rachel Klein Presents... at 1:02 PM No comments: